The fifth EpiHack was held in July 2015. The Skoll Global Threats Fund (SFTF) along with its partners, Epitrack, InSTEDD, and Opendream, hosted an EpiHack in Rio to explore the potential for participatory disease surveillance at mass gatherings. By letting people report on their own symptoms, the EpiHack explored how we can get a better handle on disease outbreaks at big events like the World Cup, music festivals, the Olympics and more.

In 2014, SGTF had supported Epitrack as a pilot project for mass gathering surveillance at the World Cup in Brazil. Then, at EpiHack Rio, hackers and public health officials from 11 countries around the world worked to develop concepts and, potentially, a prototype application for participatory surveillance for mass gatherings generally.

Developed for mobiles, tablets, and personal computers, the “Guardians of Health” app is part of an initiative by the Brazilian Ministry of Health, in partnership with the U.S.-based NGO Skoll Global Threats Fund. It is designed to assess the potential of mobile apps to strengthen the detection of public health emergencies and outbreaks within the Sistema Único de Saúde [Brazilian Unified Healthcare System] (SUS), particularly during major events, such as the 2016 Olympic and Paralympic Games. 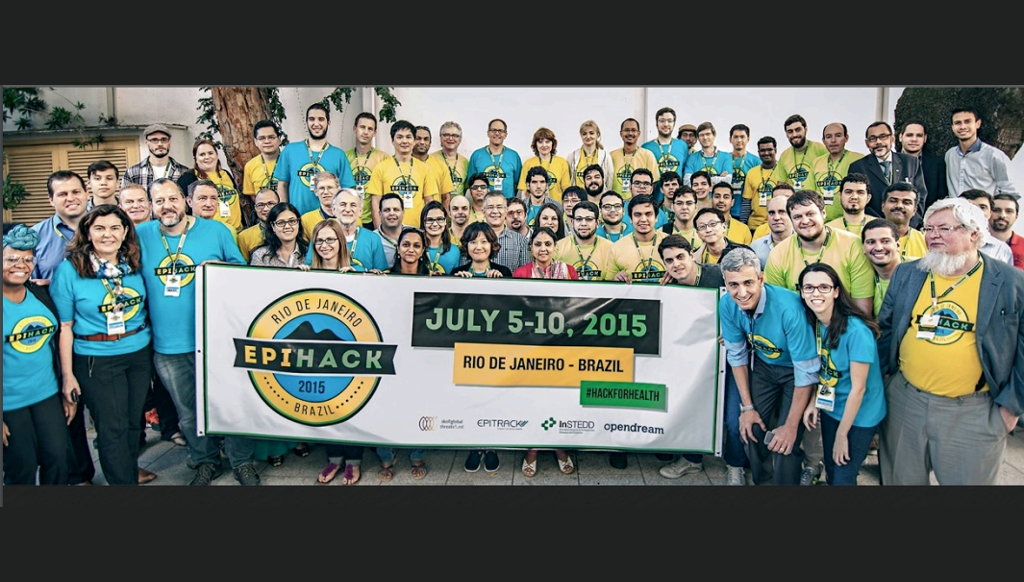